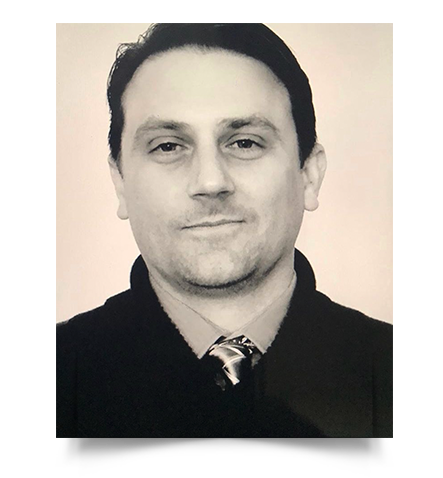 Dr. Lowe was born in Chicago, Illinois but was raised by his maternal grandparents in Logan, West Virginia. He completed his undergraduate degree at Marshall University in Huntington, West Virginia (We Are... Marshall!) and his doctor of optometry degree (O.D.) at The Ohio State University College of Optometry in Columbus, Ohio in 2003.

Dr. Lowe completed an elective hospital-based residency program emphasizing ocular disease through the Michigan College of Optometry. As a resident he had appointments and hospital privileges at the Battle Creek and Grand Rapids VA Medical Centers. During his residency, he served as an adjunct professor at the Illinois and Indiana Colleges of Optometry.

Dr. Lowe is the only optometrist in the Grand Strand that completed a hospital-based residency. Only a small percentage of optometrists complete this elective training which involves more medically intense clinical education about the treatment and management of ocular diseases and how they relate to a patient's overall health. Optometry residencies are not required as in general medicine; they range from 1 to 2 years and provide advanced knowledge beyond the traditional 4-year doctorate program in certain specialties of patient care.

Following his residency, Dr. Lowe served as an assistant professor of medicine at the Joan C. Edwards College of Medicine at Marshall University. Following his appointment there, he moved to South Carolina and started a private/solo practice in Beaufort, South Carolina. He decided to rejoin the VA Medical System following his first private practice and became a staff optometrist at the Martinsburg, West Virginia VA Medical Center.

He eventually transferred to the Ralph H. Johnson VA Medical Center in Charleston, South Carolina where he worked as the senior optometrist. Dr. Lowe served as an eye clinic service manager, student extern director and adjunct clinical faculty member of the Pennsylvania College of Optometry (now Salus University) and Michigan's College of Optometry while at the Ralph H. Johnson VA Medical Center. It was there where he was asked to move to the Myrtle Beach area and start a new eye clinic at the Market Common VA Medical Offices.

Following Dr. Lowe's service for our nation’s heroes, he worked as an Eye Care Director for the Target Optical division with Luxottica Group (headquartered in Mason, Ohio), the world's largest eyewear company. Missing direct patient care, Dr. Lowe decided to start For Your Eyes Site inside Costco in Myrtle Beach, South Carolina in 2016. 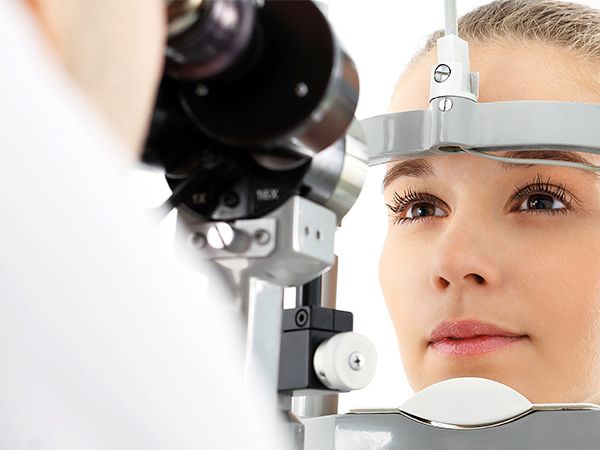 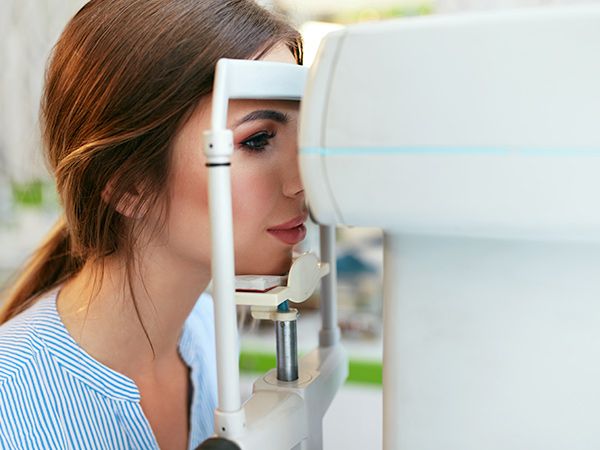 At For Your Eyes Site , we provide the highest quality Optometry care to all our patients. Schedule your appointment today.

We've copied your review, after you click 'Publish' please paste your review by selecting 'ctrl' + 'v' into the review comments section.